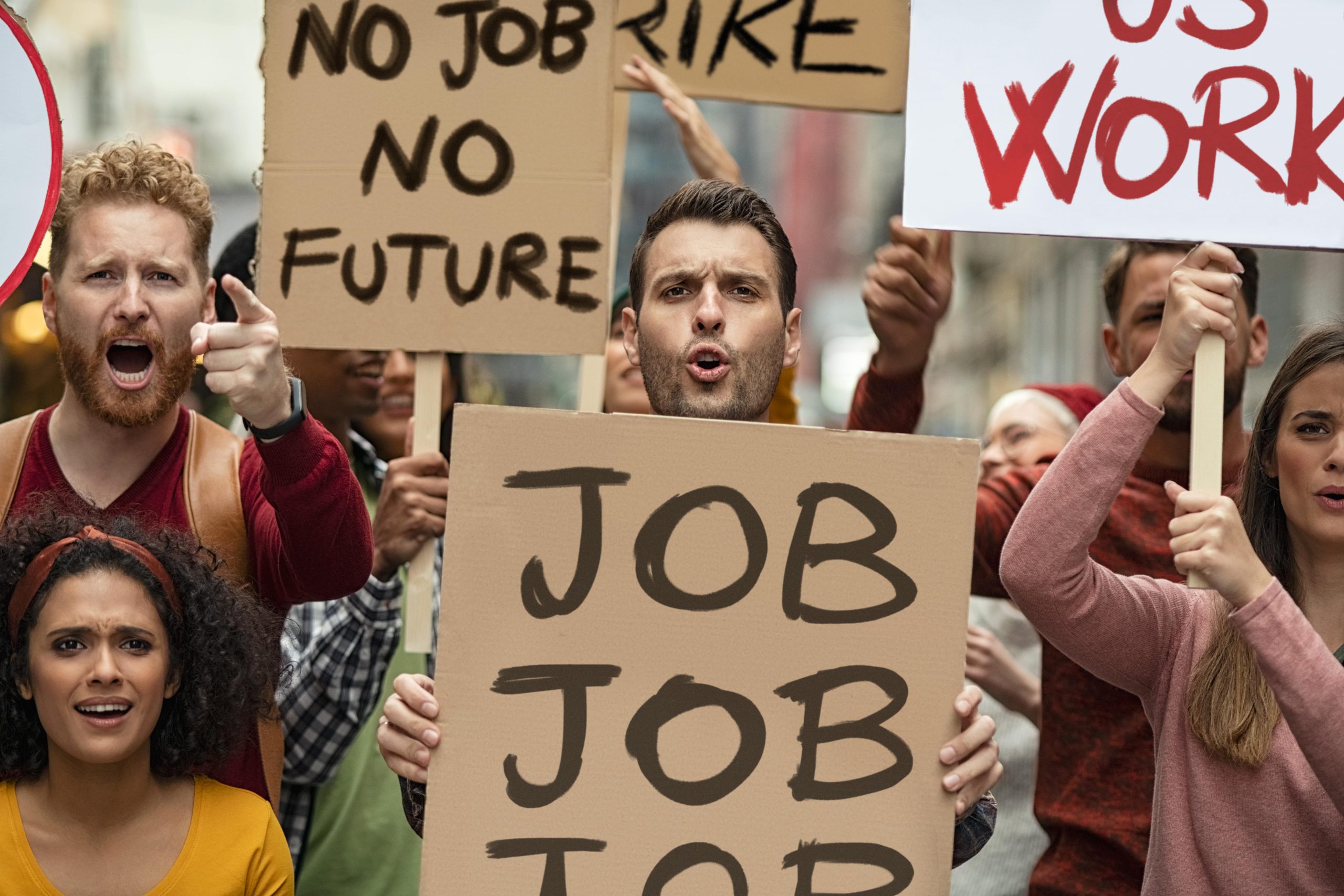 The COVID-19 pandemic has had a profound impact on the global economies and the labour market. European countries have suffered economic shocks many times before, but until now they have not affected all countries so severely at the same time. In March 2020, economies were subject to an unexpected shock. Immediately after the declaration of COVID-19 pandemic status by the World Health Organization, the governments of most countries around the world suspended their economic development, focusing resources on COVID-19 victim assistance and health care. As a result of these measures, there has been a sudden change in the labour market. The sudden decisions have not only increased unemployment, but also inactivity, and affected employee-employer relations.

The governments of particular countries have reacted by introducing austerity measures for companies. Such measures were also introduced in Poland. In the current situation, it would seem that the Polish labour market is more resilient, and therefore the pandemic crisis effects are not that much noticeable.

Is this actually the case? Lets try to answer this question.

According to the Bureau of Investment and Economic Cycles (BIEC), the Labour Market Indicators (WPR), which provides advance information on future changes in the volume of unemployment, increased by around 4 points in November. Many experts agree that a third wave of pandemic and lockdown could have negative effects on the labour market. According to BIEC the COVID-19 third wave and the national quarantine will certainly have an impact on the financial results of many companies. It may also have negative effects on the labour market. For the moment, the registered unemployment rate for the next month remains unchanged–6.1 per cent since June this year. Once seasonal factors are taken into account, the unemployment rate has been 6.4 per cent since July this year. In the previous month, the WPR decreased by less than 1 point, which represented a continuation of a downward trend that had lasted four months. Analysts indicate the increase in the amount of unemployment benefits as the reason for this phenomenon. As of 1 September this year, the amount of the benefit increased from less than PLN 900 to PLN 1,200. According to the research, other factors are “quite significantly increasing the value of the indicators”, thus specialists predict a deterioration of the situation on the labour market and an increase of the unemployment rate.

The number of newly registered unemployed in September increased by 5 per cent on a monthly basis, but declined by around 12 per cent in October. It is worth noting that there was no significant change in the percentage of newly registered unemployed persons who met the unemployment benefit eligibility criteria at the time of registration. Thus, according to economists, the increase in the amount of unemployment benefits was a consequence of a general increase in the amount of unemployment benefits. On the other hand, data on the number of unemployed who were dismissed for reasons attributable to the workplaces was evaluated positively. As emphasised, the size of this group of unemployed has decreased. However, there is also some bad news in terms of hiring expectations for the coming months–the employment volume has definitely deteriorated. Analysts clearly pointed out that “the number of companies planning to reduce the number of employees has started to dominate over those planning to increase employment”. When will the Polish labour market bounce back? The planned recovery of the labour market is scheduled for 2022. In terms of employment levels, there is a risk that they may not fully return to pre-pandemic levels due to ongoing supply issues in the Polish labour market.

Labour market trends as a result of the pandemic

“The first decreases in the registered unemployment rate since the pandemic outbreak will not be observed until 2021–obviously, the strongest ones will appear during the holiday period. But the recovery of the labour market is more likely to take place in 2022. This perspective seems to be more probable due to, among other things, the fact that there are still major supply issues specific to the labour market in Poland with which we entered into the current crisis”.

He also emphasised that the next decade is the time when the contraction of the labour market will be most noticeable. His analysis indicates that pre-pandemic labour market trends will not return until 2022. As for the rate of unemployed persons, there is a risk that it will be slightly higher than it was before the pandemic. According to experts, an additional, but highly significant factor which will determine the recovery of the labour market after the pandemic is that the workers will resume full-time work. 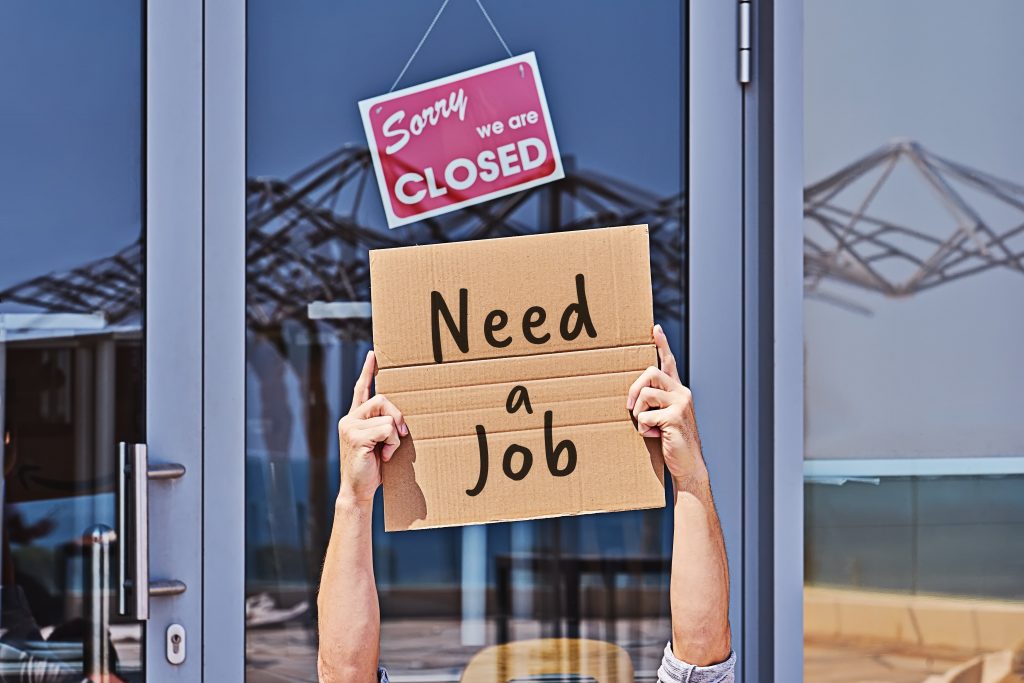 According to Eurostat, in the second quarter the vacancy rate across the European Union was 1.6% compared to 1.9% a quarter ago and 1.3% a year ago. Among the countries for which Eurostat had data, the highest vacancy rate was recorded in the Czech Republic (5.4%) and in Belgium (3.1%), Austria (2.6%) and the lowest in Greece (0.3%) and Ireland, Spain, Poland, Portugal and Romania (0.7% each). In the case of Poland, the rate was 0.6% in the first quarter of this year.

An important indicator which shows that the labour market in Poland is recovering after the lockout is the fact that all persons are resuming full-time work. At the end of August, 22% of Poles indicated that their working hours were reduced compared to February this year, with the figure reaching around 30% at the beginning of the holiday period. There is therefore a slight improvement in this area. The labour market issue should also focus on workers from outside Poland. Migration is another factor which has a key impact on labour supply in the recovery of the labour market during the crisis. The Polish labour market is mainly based on workers from Ukraine, where COVID-19 exists on a much larger scale than in Poland. This creates risks which must be included in the migration processes. The population of Poles who work abroad is also concerned. This group will be an important post-pandemic element on the supply side of the labour market. Strong processes pushing these persons out of the countries where they currently work are predicted. Unfortunately, it coincides with a “hard Brexit”. Over 650 000 persons have lost their jobs in the UK as a result of the lockdown, including Poles who, faced with an uncertain labour market, will decide to return to Poland. However, in the structure of the labour market, as a result of the economic crisis caused by the pandemic, the greatest increase in unemployment is observed in the group of young workers, especially those under 30 years old.

According to data published by the OECD (The Organisation for Economic Co-operation and Development), as a result of lockdown, the unemployment rate for this group has increased from 11.3% to almost 18% in developed countries. The labour market crisis is particularly affecting young people, as lockdown has hit industries with a lot of young workers (catering/fitness/hotels). In Poland, unemployment among young people has increased by 23% over the year, and this group is also the most affected when it comes to labour market exit. As can be observed in labour market research, young people entering the labour market during an economic crisis bear the consequences much longer than the crisis lasts. It has a negative impact on their earnings and on their career perspectives or forms of employment.
OECD points out that the current impact on the labour market is 10 times stronger than in 2008, and that the pandemic, by its sudden and almost shocking nature, in a short time has also exposed a problem in the labour market, unnoticeable to such extent, which is digital exclusion. Up to 20% of the labour market in Poland could potentially work remotely, and as analyses show, at the peak of the lockdown at the end of March 2020 it corncerned up to 15% of workers.

The results of the performed analyses indicate unambiguously that the COVID-19 pandemic had a negative impact on the functioning of the labour market in Poland. The number of employed persons is decreasing, which is gradually being compensated by an increase in the number of economically inactive persons and, to a relatively lesser extent, the number of unemployed. There is a tendency on the Polish labour market to increase partial use of human resources. There is a noticeable surge in the number of absences from work due to business interruption. During the COVID-19 pandemic, there are also significant changes in work organisation, i.e. a higher percentage of workers perform their duties remotely.

Based on the results obtained, the impact of the COVID-19 crisis in Poland on the labour market seems to be less severe than initially estimated. The COVID-19 impact may completely change the trends observed in the first and second quarters of 2020. Unfortunately, we have to wait for a long-term assessment of the resilience of the Polish labour market, although the topic is already worth discussing. 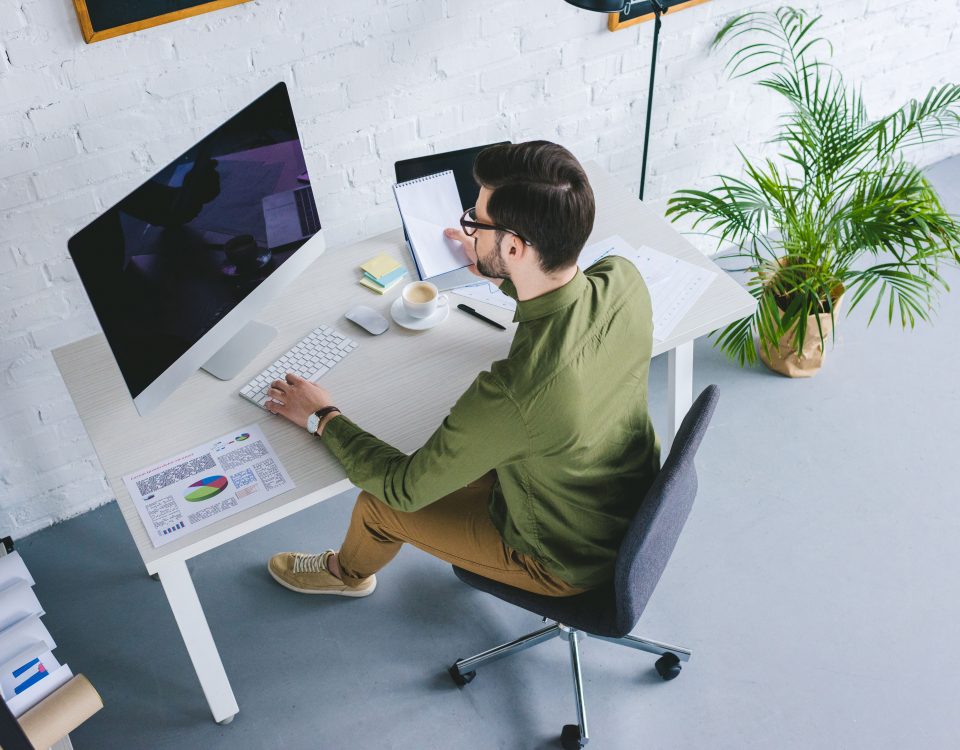 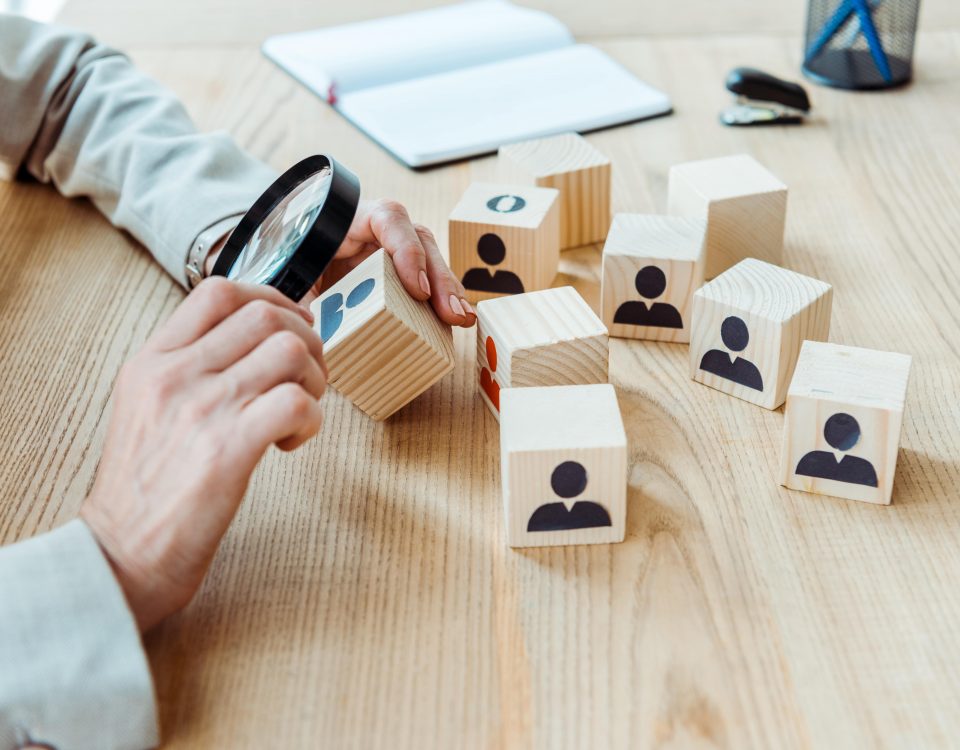